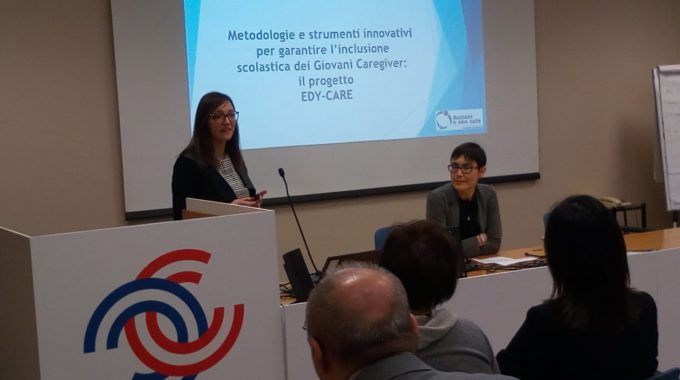 On January the 20th the final dissemination event of Edy Care in Italy took place in Bologna.

In the audience there were representatives from carers organizations, schools and youth services together with relevant regional stakeholders such as representatives of the Regional Government, Regional Health Care Services and Regional branch of the Ministry of Education.

After an introduction on the topic of young carers, the results of Edy Care were presented in detail, followed by the experiences of schools currently implementing some of the strategies suggested by the project. Following to that, the representative of the Ministry of Education explained how the proposals that came from Edy Care can be implemented according to existing laws and protocols on the responsibilities of schools in relation to equal opportunities and disadvantaged students.

The event was concluded by a video-recorded message of the Regional Minister for Education, VET and University which congratulated the partnership for its work and expressed its commitment to continue working to support young carers in education. 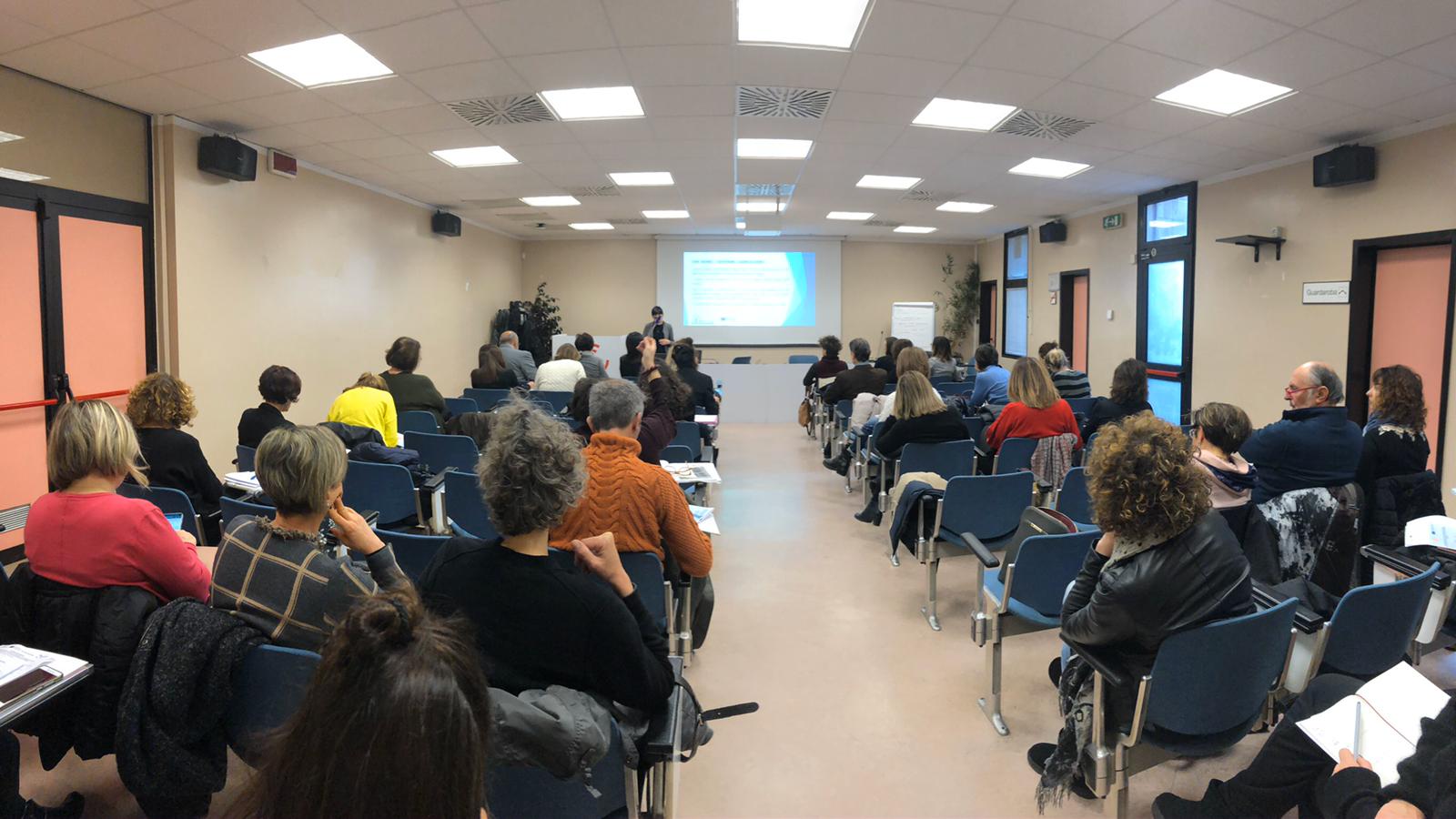