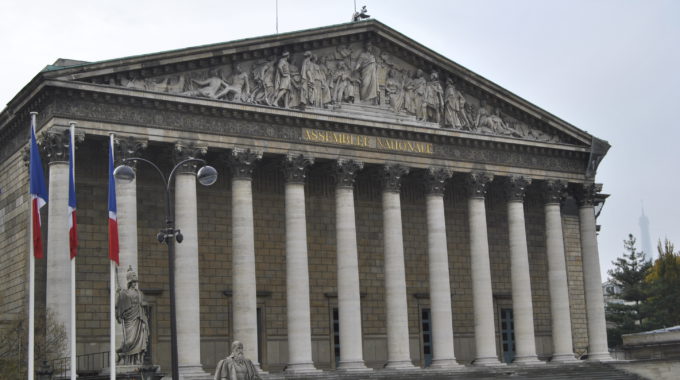 While some progress has been made in 2018, carers’ needs still largely remain to be addressed

Following the introduction of a legal measure allowing to offer one’s holidays to someone (employees and police officers) with caregiving responsibilities toward an elderly, here is a quick update on recent developments concerning carers.

Respite care at home authorised at the very last minute.

A decree was adopted on the 30th December, which defines the conditions under which home care and nursing care providers will be allowed to offer home-based care – and thereby respite care to carers – over several days. New services should take shape accordingly this year.

The compensation of the carer’s leave remains an unresolved issue.

The National Assembly adopted Jocelyne Guidez’s law proposal on the recognition of informal carers, but has stripped it of its substance almost entirely.

Indeed, while the initial proposal primarily concerned the financial compensation of the carer’s leave (the existence of which remains ignored by 32% of the people concerned), and at improving carers’ pension rights, the text adopted by the members of the Assembly eventually contains only one article.

The latter provides for the integration of ‘measures aimed at facilitating the conciliation of professional life and private life for employees who are also informal carers’ into collective negotiations.

The text has been transmitted to the Senate for second reading and will also be examined again in the Social Affairs Committee. To be followed….

With kind permission from Raphaëlle Murignieux; original article (in French) accessible at http://www.agevillage.com/actualite-17246-1-aidants-une-fin-d-ann-e-en-demi-teinte-RSS.html