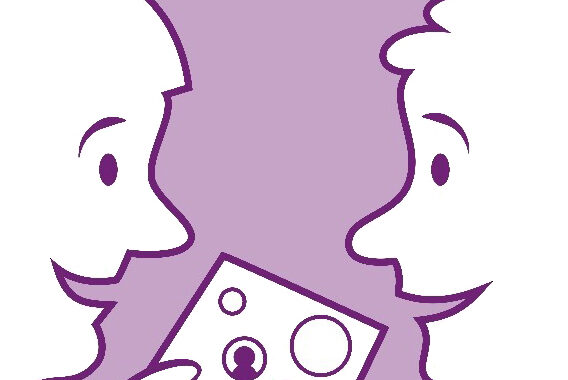 Parents who have children with disabilities take on a great deal of responsibility. They often need to have a lot of contacts and spend a great deal of their time seeking and administering support for their child. This can lead to increased stress and negatively affect the parents physical and mental health.

The project “Coordinator support for parents of children with disabilities” commenced in January 2019 and is carried out in collaboration with the National Board of Health and Welfare Sweden. The project aims to support municipalities so that they can develop, practically apply and evaluate the function of coordinator. 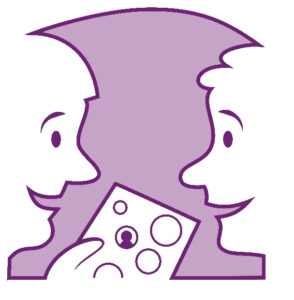 A coordinator’s role is to identify what kind of support the parents need and to strengthen them in their role as parents. The coordinator can for example give information to the parents about what support they and their child are entitled to and help them with preparations for meetings with health and social services. The support aims to help the whole family and also help ensure that the child gets access to the support s/he needs with a focus on school/preschool, leisure and family. The goal is to also improve the parent’s/s’ health and everyday life, reduce their stress and increase the opportunity for them to engage in paid work to the extent that they wish to do so.

– The idea of the coordinator role is that it shouldn’t take over someone else’s responsibility, but the coordinator can provide the support required for the parents to cope with their parenting. The goal is that the coordinator shouldn’t be needed in the longterm. It is only a temporary support when the parent’s caring tasks become overwhelming, says Mona Pihl, project facilitator and practitioner at Nka.

Positive effects for the families

During the project, eight municipalities have had the possibility to pilot and evaluate the function of coordinator support. About 150 parents have now received support from a coordinator. The final report isn’t finished but the data collected after 2,5 years clearly points out that the project has brought positive effects for the families, children and professionals among the participating municipalities.

– Everything indicates that we will be able to say that this is a support that works well under Swedish conditions. The support has been important for the parents who have received it and parents state that it has decreased their stress and increased their quality of their life, says Mona Pihl.

She further explains that the coordinators have helped the families to sort and prioritize among the family’s contacts. It makes them feel that they are in control of their own situation again and this, in turn, helps to reduce stress and anxiety. Parents also express their gratitude for having someone who supports them before meetings and helps them to express the family’s needs. With support from the coordinator, it can be easier for the parents to stand up for their own competence and knowledge in meetings with professionals.

Many parents have also expressed the value of not feeling lonely. The coordinator enters a neutral role with which they can share thoughts and ideas. This gives the parents new perspectives and increases their self-esteem.

The feedback from health and social care professionals in the municipalities and regions is also positive. Many of them think it’s positive that there is another professional around who can explain and clarify things. “The coordinator becomes an extra pair of eyes and ears”, “The parents can be helped to sort and see the order in which things should be done” and “It is relieving to know that there is someone else who supports the family” are examples of some of the feedback that has been provided.

– Many also feel that the parents are more prepared for meetings and know what types of questions to ask, compared to when there was no coordinator. Coordinator support is a benefit for both family, school and society, says Mona Pihl.

She now hopes that more municipalities will discover the benefits of having coordinators and start to offer coordinator support for families of children with disabilities.

When the project ends in December 2021 there will be more practical knowledge about how coordinator support works within a Swedish context. A report will be published in the beginning of 2022 that summarizes the project’s results and experiences. Municipalities that want to offer coordinator support will also be able to access information and educational material on Nka:s website. Nka will also offer the opportunity to participate in a web-based network.