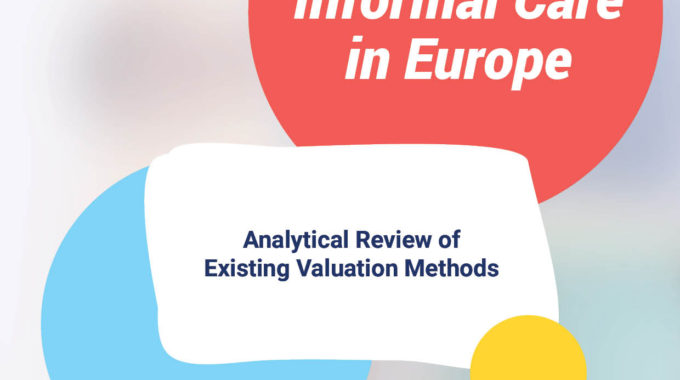 Informal care is generally defined as unpaid care provided to older and dependent people by a person with whom they have a social relationship, such as a spouse, parent, child, other relative, neighbour, friend or other non-kin. This care is too often overlooked by researchers and policymakers and is frequently not systematically recorded or monitored given its ‘informal’ nature.

Sophie Cès, Valentina Hlebec and Stecy Yghemonos have reviewed the existing valuation methods, focusing mainly on the economic
value of “caregiving labour” which is an important part of the total costs of care as a whole and of informal care. Read there findings here.