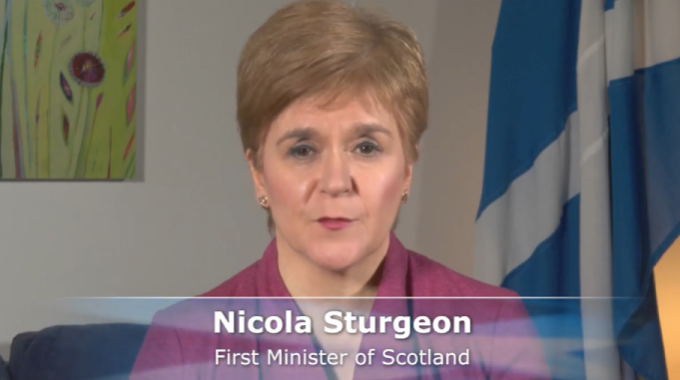 Each year since 2012, our member Carers Scotland, on behalf of the Scottish Government and in partnership with the national carer organisations, organise an annual Carers Parliament for carers from all across Scotland.

The first ever virtual Carers Parliament took place over three days on the 16, 17 and 25 November, with workshops, a webinar with Professor Jason Leitch, a main event and a range of virtual information stalls and wellbeing sessions.  This section will bring together films and feedback from these events.

Message to carers at the Carers Parliament from the First Minister, Nicola Sturgeon – watch the video

Self Directed Support and carers – open the PDF