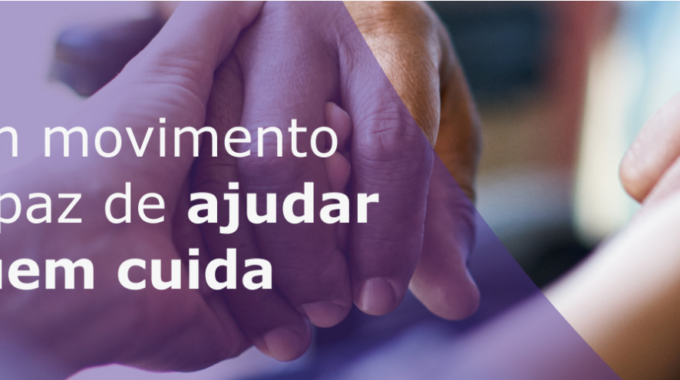 Recently recognized by a legal statute that still doesn’t acknowledge the struggle, challenges or difficulties they have to deal with, informal carers remain an invisible part of the caring process in Portugal. That’s why with the support of Merck Portugal it was recently launched the “Movimento Cuidar dos Cuidadores Informais”.

An idea that we consider to being already a success since in a record time was able of joining 24 different patient associations towards the same goal: to care for those who take care of others. The main objective is to understand what remains to be done for informal carers in Portugal, improving their quality of life and, consequently, that of the patients.

The objectives of this new Movement include the implementation of a survey of the Portuguese population to assess their perception of informal carers and also a survey of informal carers to identify their struggles and needs that have continuously been neglected. The implementation of  a national communication and awareness plan and the launching of a communication campaign intend to give voice to these people. At the same time, the Movement wants to develop a public project that involves all stakeholders, including public services, and concentrate efforts in information campaigns, reviewing of the current legislation and development of a psychological support solution for the carers alongside training sessions and other types of online support.

A work that is still beginning, but the teamwork which has been developed until now reveals a commitment to the thousands of people who, every day, give up a little bit of themselves to take care of the ones they love.

It was a pleasure to see that there was so many associations, specialy your members, “Associação Nacional de Cuidadores Informais” (ANCI) and “Cuidadores Portugal”, are included in this movement.