Henk Nies (1955) is a member of the board of directors of Vilans. He is also professor by special appointment of Organization and policy of care at the Free University in Amsterdam.

Henk Nies studied psychology with a specialization in gerontology at the Catholic University of Nijmegen. After graduating, he always looked up the relationship between policy, practice and research at the National Hospital Institute (later Prismant), among others.

From 2001 to 2006 he was director of NIZW Zorg at the Netherlands Institute for Care and Welfare. After the division of this institute and the merger with several other organizations to create Vilans, he became chairman of the board. He has been a member of the two-person board of directors since April 1, 2014. 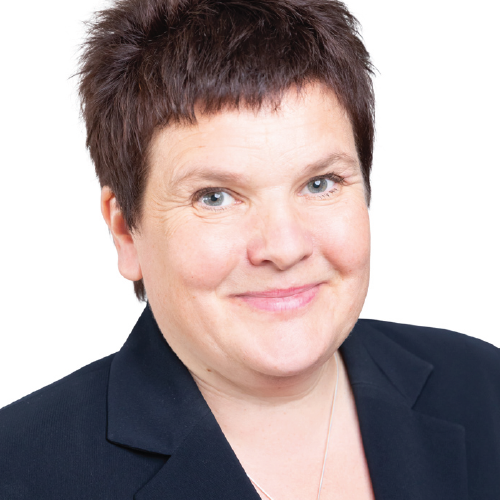 Sari Tervonen
Board of Directors

Sari Tervonen is Executive Director of the Carers Finland that is an advocacy and support association for carers, cared ones… 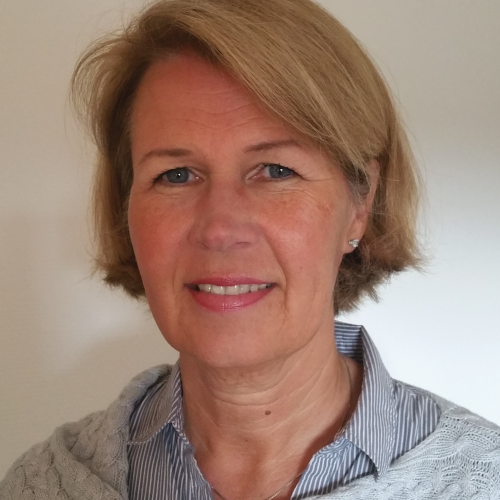 Anita Vatland
Board of Directors

Anita Vatland is Managing Director and co-founder of Pårørendealliansen, Norwegian alliance for informal Carers. The umbrella organization currently has 24… 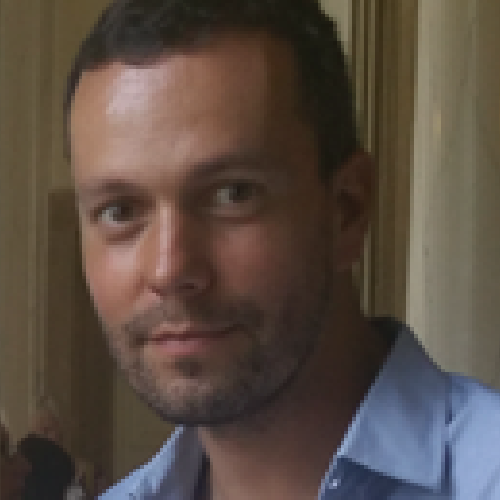 Bruno Alves
Board of Directors

Bruno Alves is President and co-founder of Carers Portugal – Cuidadores Portugal Association. Co-coordinator of the innovation, research hub and…